Earth Protector Schools and the Impetus to Change

Change has certainly been a strong overriding aspect of 2020. I’m sure none of us expected a global pandemic to scupper all the plans we’d carefully organised to be rolled out later in the year. What can we learn from the Covid virus? It has shown us how quickly Nature can rejuvenate if humanity halts destructive practices for even just a short while; how altruism is a strong part of our essential humanity; and how imbalanced our systems are still for ethnic minority groups.

This year has also ushered in a growing sense that the current school curriculum is due for a major re-examination. As it stands, for the majority, it does not support their overall wellbeing nor is it  providing them with the resilience or skills they may need in a drastically changing world - if we are to take on board even a small portion of what climate scientists have been telling us for over a year now.

Organisations led by young people such as TeachtheFuture; Nature is a Human Right; and Fridays for Future are showing us how informed, concerned and participatory many young people are choosing to become, inspired by the stoical example of Greta Thunberg’s initially solitary protest. 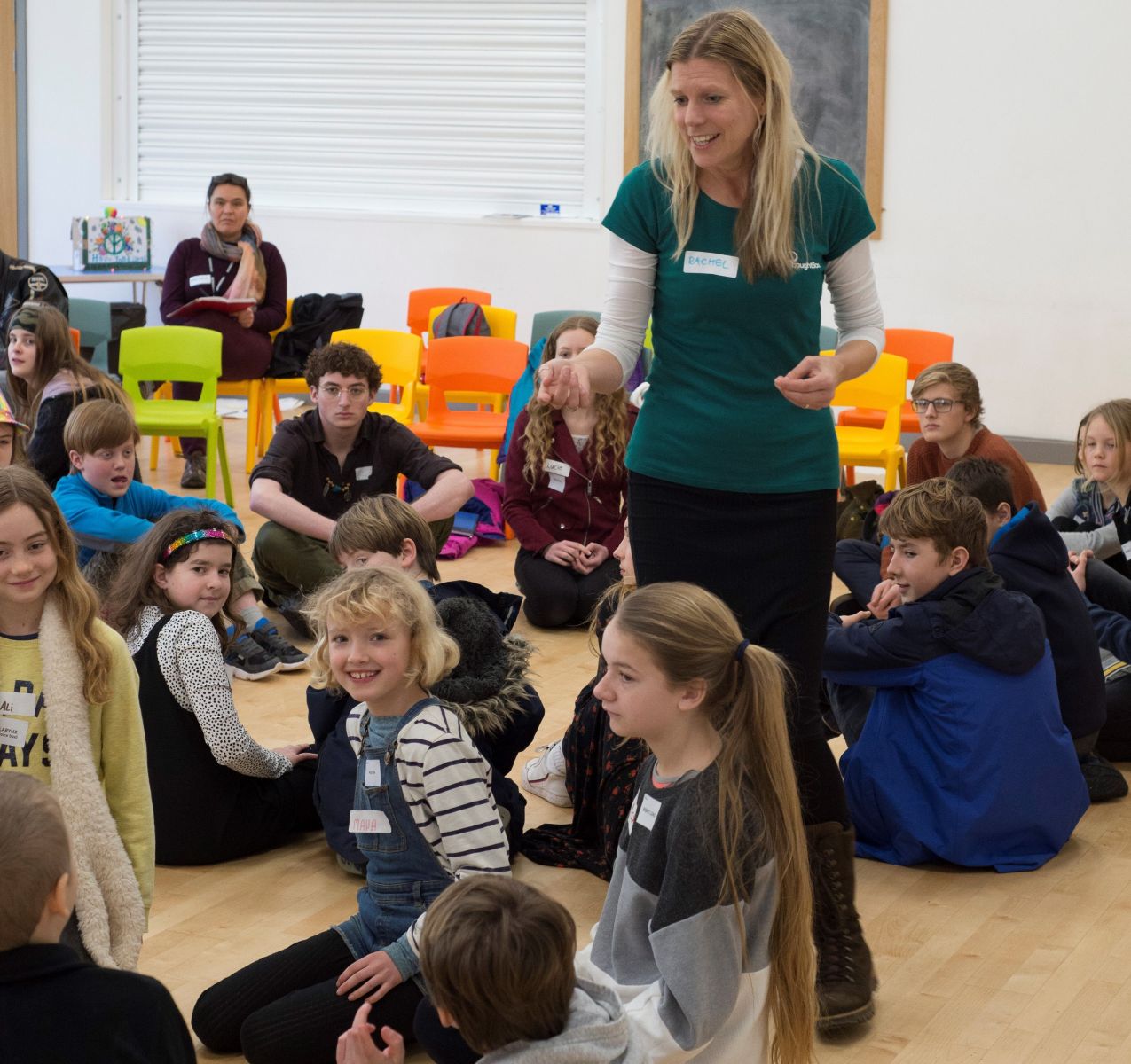 For readers who are not familiar with the term Ecocide or the Foundation, Stop Ecocide, a brief resume may be appropriate here. It was Polly Higgins, the Earth Lawyer, (1968-2019) who formed the visionary passion and determination to champion the International Law against Ecocide. To do this, she walked away from a lucrative, successful career in corporate law because she recognised that ‘the Earth was in need of a good lawyer’. She dedicated the rest of her life to bringing that about writing three prize-winning books, giving Ted Talks, attending many events both nationally and globally to encourage awareness of her mission. She founded Stop Ecocide with her close associate and partner, the now Director of the Foundation, Jojo Mehta. Since Polly died on Easter Sunday last year, the campaign has gained increasing momentum resulting in the developments outlined above.

Earth Protector Communities (EPC) is a sister charity to the Stop Ecocide Foundation. Our aim is, in Polly’s own words, ‘to live the law that puts people and planet first.’ We are working at a local, grassroots level to support and encourage organisations to shift away from harmful practices and transform their systems so that they no longer involve damaging the eco-systems that we all depend on. We have begun working with schools and education partners to support teachers, school staff, governors and all young people in embracing this transition in a proactive and positive way.

To this end, we have partnered with the forward-thinking educational resource group, ThoughtBox, on a scheme of work entitled Equality and Justice that can slot into the PSHE and Citizenship curriculum for children and students aged 5-18 years old. This will be a free downloadable resource that will be made available for the autumn term.

This scheme of work could not be more timely, given what has arisen through the Black Lives Matter campaign, and the work of environmental groups to highlight how the impact of climate change falls most severely on vulnerable ethnic communities across the globe, who are the least responsible for the changing weather patterns in the first place! It also incorporates the development of legal justice affecting race, gender rights and now Nature. It covers the fact that in some countries Nature already has legal rights and encourages young people to explore for themselves the possible advantages and disadvantages of this.

This scheme of work offers a positive, solution-based approach to many of the complex issues facing young people today. It will enable them to be informed, inspired and empowered through lessons which encourage both critical-thinking and emotional wellbeing. That’s why EPC have chosen to partner with ThoughtBox; their values are aligned with our own.

Although we are a fledgling charity, and still in the pilot stage of our mission, our work is grounded in and inspired by the fifteen years legacy of single-minded commitment and pioneering care given by Polly Higgins. We are currently in the process of opening up this dialogue and engaging with our local schools to bring about the significant changes needed, with several of them taking the initial steps to become Earth Protector Schools. Now, with ThoughtBox creating a scheme of work that will help to bring both staff and students the opportunity to explore the latest legal, social and environmental developments taking place to further the cause of Justice, we hope schools will take up this opportunity to Teach the Future – as young people are calling for now.

To find out about our work look here: https://earthprotectorcommunities.net

To find out more about the Stop Ecocide foundation go here: https://www.stopecocide.earth

To find out more about the legacy and life of Polly Higgins go here: https://pollyhiggins.com