Is mould polluting the air in your home & making your child sick? 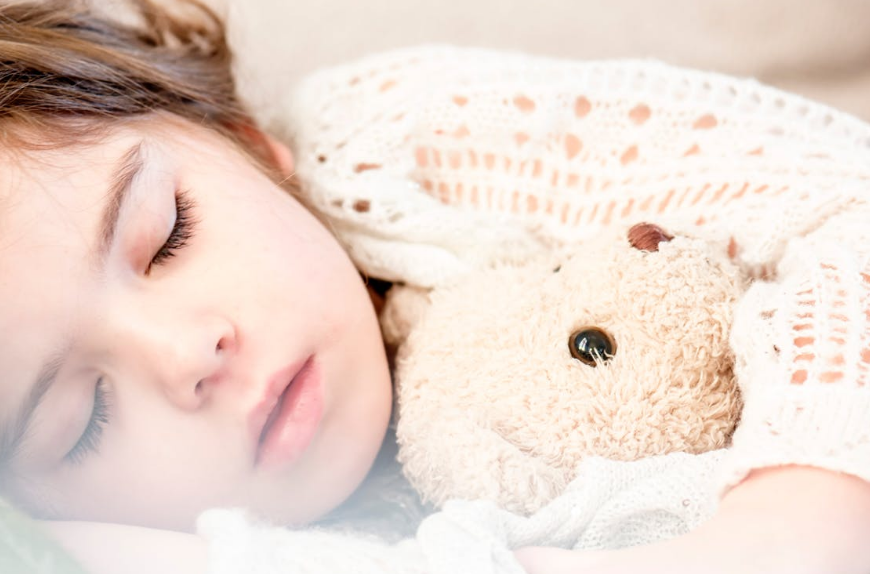 29% of homeowners know that they have mould growing in their homes, according to an Ipsos poll. This is a worrying statistic, as mould has been linked to multiple health conditions, including respiratory disease, asthma, and skin rashes. As children’s’ immune systems are still developing, they are particularly vulnerable to the effects of mould in the home. It’s therefore crucial that you understand the severity of it and take steps to remove it for good.

How mould pollutes the air in your home
Mould typically starts to grow in damp areas, so you’ll often find it in your bathroom. It’s also common to find it around windows and doors, especially during winter when the heating in your home is on for long periods of time and ventilation is poor. As mould grows, infected particles enter the air and get transported around your home. Allergens and toxic compounds known as mycotoxins then build up and this is when health problems occur.

Mould exposure symptoms
Even short-term exposure to mould can cause symptoms in a child. These symptoms will typically be allergy-like and are likely to include:

Wheezing and/or coughing
If the mould is left untreated and allowed to grow, then your child could be at risk of developing asthma. One study found that exposure to mould as an infant and young child increased the risk of developing asthma at 7 years of age. Other serious lung conditions can develop, too, as was found in the 90s when 10 children experienced a bleed on their lungs following exposure to black mould.

Taking action
You’ll be pleased to know that tackling mould in your home is a relatively easy job. Small areas of mould can usually be treated with a water and vinegar solution. However, large patches of mould in your property should be treated by an expert. They’ll usually test the quality of the air in your home and determine the root cause of the mould problem. From there, they’ll remove the mould with techniques such as a HEPA vacuum and by applying an anti-microbial spray.

Protecting your child’s health long-term
Once mould has been treated, it’s important that you regularly check for signs of re-growth and work to prevent it from coming back. If mould returns, then your child’s symptoms will come back, and with increased exposure, they could be worse than they were before. To keep the air of your home as clean as possible, open windows frequently. Even opening them for 15-minutes in the morning will improve the quality of the air in your home. You should also reduce the amount of moisture that enters your home by drying your washing outside rather than inside, installing air vents on windows and walls, and putting lids on saucepans when cooking.

Mould is a common fungus found in millions of homes across the country. But it’s also a very dangerous fungus that can quickly pollute the air in your home and make your child sick. This means that as soon as you spot it growing in your property you should deal with it immediately.