Where the Music Starts! 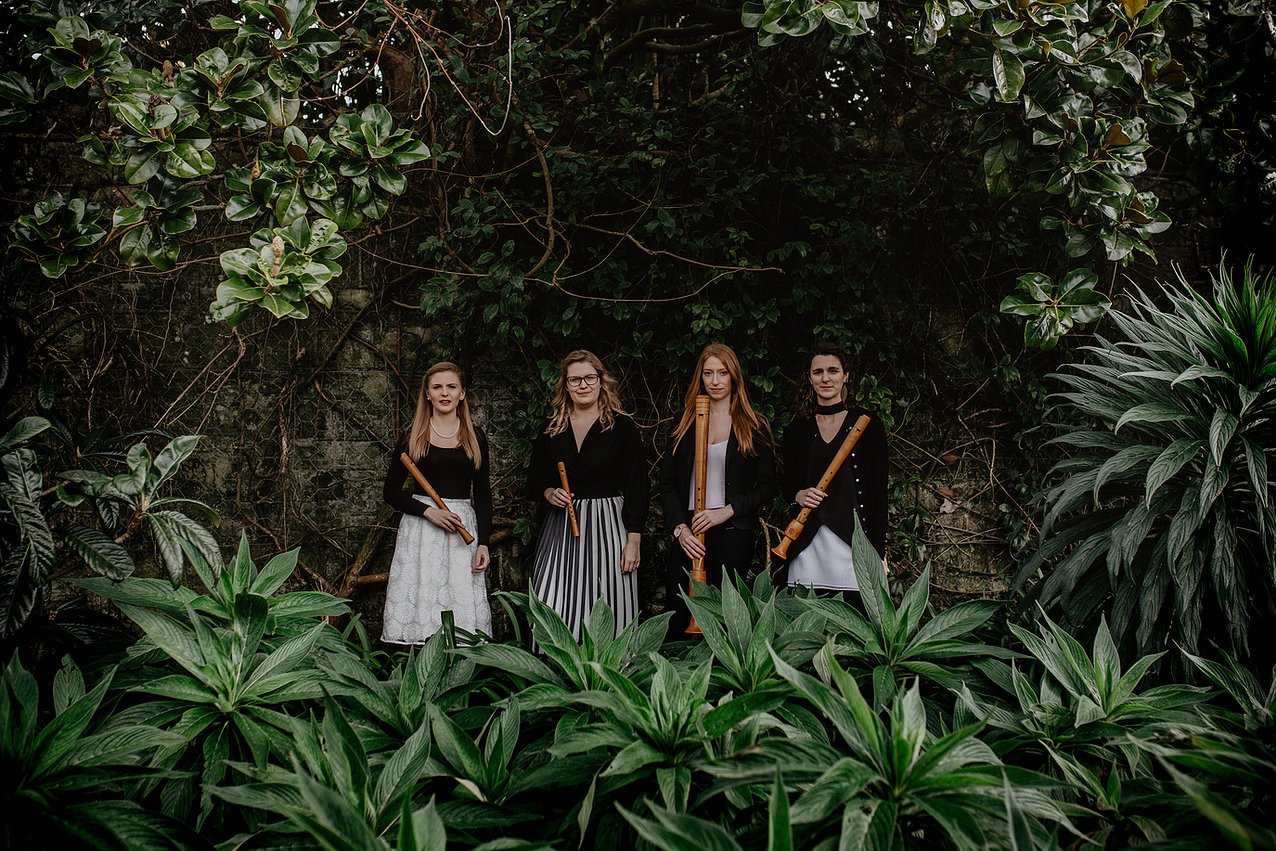 Have you heard of Leamington Music before? They put on concerts bringing international musicians to venues across Leamington and Warwick and, they bring these musicians to schools too: last year, through their Education Programme, ten musical ensembles gave twenty nine workshops in seventeen schools throughout Warwickshire playing live music to well over 3,500 children and, this year, the programme is even bigger.

Concert activities are extremely varied – this year they have string quartets, early music bands, brass ensembles, pianists, guitarists and even a recorder quartet who play every type of recorder there is, including one that is well over six feet tall!

Leamington Music is offering the following workshops to schools: in October: Curzon Brass – a brass quintet which is formed of two trumpets, a French horn, a trombone and a tuba. In November, guitarist Andrey Lebedev from Australia; the Palisander Recorder Quartet who are doing a Family Concert called “Beware the Spider!”; and the Talich String Quartet from the Czech Republic who play two violins, viola and cello.

An exciting Early Music ensemble, The Gonzaga Band, come in January with cornetts (a very old version of the trumpet), violins, a harpsichord (an ancient type of piano with a very interesting sound) and a singer. There’s another string quartet in February – the Consone Quartet – and then, in March, musicians from Ensemble 360 will be giving workshops before their Family Concert of the brilliant book “Sir Scallywag and the Battle of Stinky Bottom”.

Leamington Music work in partnership with Warwickshire Music to bring live music to schools all over the county (not just in Leamington and Warwick) and they want to bring these musicians to YOUR school! If you would like them to play for your children, just ask the school to fill in the form on their website – www.leamingtonmusic.org/education – and they will do the rest.