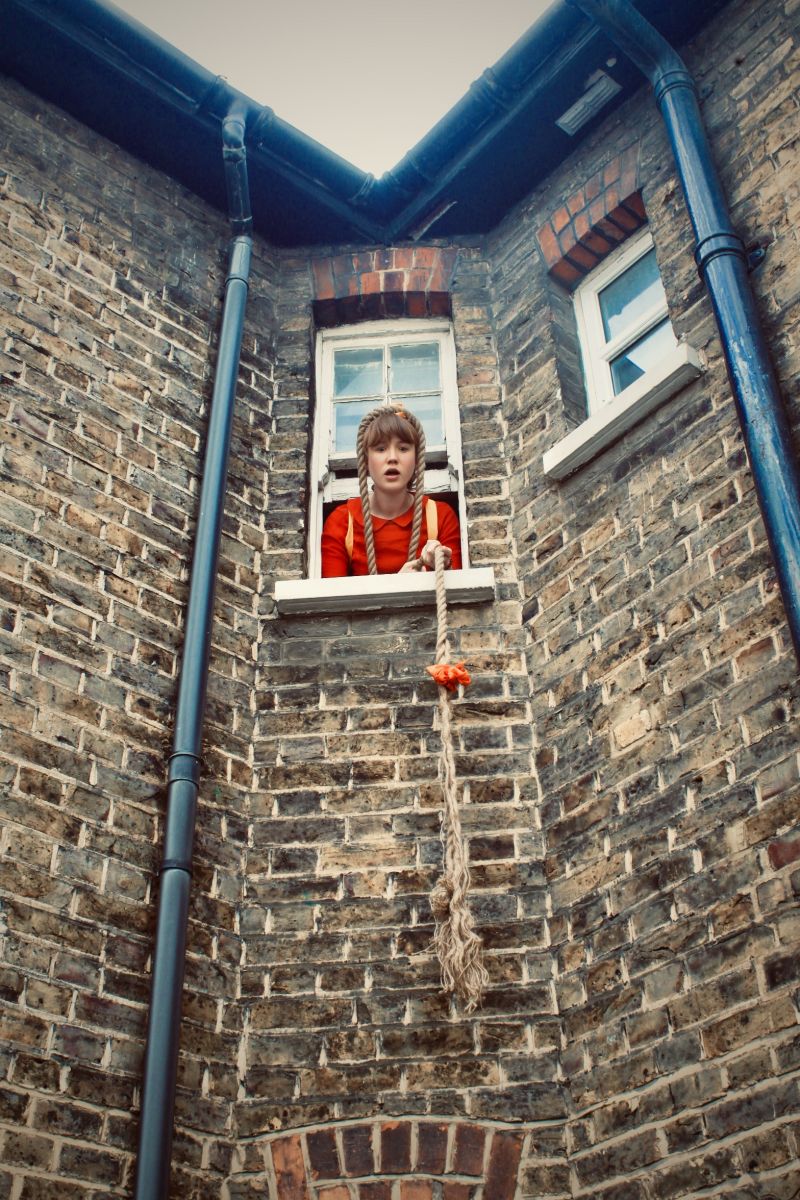 A charming and original gem of a fairy tale with funny songs and a strong moral message, which my girls loved.

The intriguing title tempted us to go see this show and we were so pleased we did as this is a charming and original gem of a kids show. Putting the children at ease at the start of the show, the talented pianist and singer played tinkly songs and pulled faces at (and with) the kids while we waited for the show to begin. Introduced by the surreal (why not?!) – a crocodile ran the local library and categorised books. When finding a book, which could not be easily pigeon-holed, the crocodile had to delve into the story.

This is a parody of a fairy tale, where, in the town of Bow-on-Tie, boys and girls are taught that they are different: boys needed to be strong, courageous and brave and girls had to be darlings and be saved. Everyone is happy in Bow-on-Tie – or are they? What if you want to break the norm – a boy (Henry) who wanted to bake or a girl (Abigail) who dreamed of becoming a rocket scientist? Or even, that this boy and this girl could be best friends?

There is a sinister undercurrent – the children are sent on detention when they break the rules and the town is run by an animal cabinet, headed up by the fearsome Croc Madame! The plot thickens and the children in detention are in danger. The question is, can the brave and clever Abigail save the children and the day? Almost more scary is Abigail’s mum who interrupts Abigail making rocket fuel (bicarb of soda and vinegar) and tells her that she cannot follow her dreams and that a girls’ best friend is her mirror.

This show challenges stereotypes in a charming way and there are some great original songs and the story has plenty of twists and turns to keep the children spellbound on the edge of their seats. The costumes are colourful and this small team of actors play the different roles with skill and ease. There are funny moments too – like the interactions with Croc Madame in the crowd and Mum thinking what to do with all the vinegar, thought she could open a chip shop! Charlotte (aged 8) said “I love this show and its moral that girls are able to do anything”.

This is a really enjoyable show and has a clear and strong message – as Rose (Charlotte’s twin) put it: “girls (and boys) can be whatever they want to be and can follow their dreams”. And, that even crocodiles can be librarians! 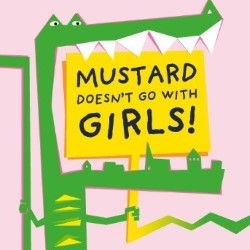 Charlotte (aged 8) said “I love this show and its moral that girls are able to do anything”.