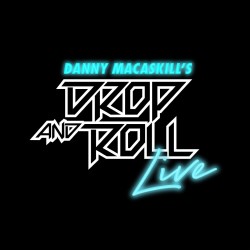 Drop and Roll marks the Fringe debut of “YouTube sensation Danny MacAskill” – because that is his full name these days –and, it has to be said, wow, what a debut.

The queue was snaking in an entire loop around the tent at the Underbelly Circus Hub more than half an hour before the show was due to start, with the excitement in the air almost visible. And there was practically a stampede of small people once the queue was allowed in, such was the dash to get good seats. Luckily, the Underbelly tent has well raked seats so there is pretty good visibility everywhere and even the half-pipe was made of clear plastic so no fans, young or old, needed to miss a second of the action.

It was a simple set, moved around frequently, of boxes and ramps, with a couple of widely-spaced ladders and high-level platforms. On the show we saw, Danny shared the stage with fellow street trials biker Duncan Shaw and GB Olympic hopeful Alex Coleborn – there are changes in the line-up over the run although Danny is in them all. Which is just as well as he’s the man we’ve all come to see. When high voltage compere MC Henry Jackson introduced the bikers, he pretended to forget Danny’s name - he must have felt the force of the blast of air as it was shrieked at him. And when he called Danny Daniel at one point I heard a boy behind me breathe in wonder, “Daniel, that’s my name too”. I wonder if the rather unassuming-looking man from Skye, who spent ten years as a bike mechanic in a shop in Edinburgh, is aware of the awed tones he’s spoken about by children, particularly boys, of a certain age.

They definitely weren’t disappointed by this; Danny and Duncan bouncing up ladders on back wheels, leaping over and onto boxes, across narrow beams – all the tricks we’ve come to expect from the YouTube videos. There’s even recreation of a couple of iconic moments, including over the spiky fence which started it all. Their action was interspersed with BMXer Alex on a mini half pipe, then a full sized one, soaring into the air in one of the most impressive sequences. 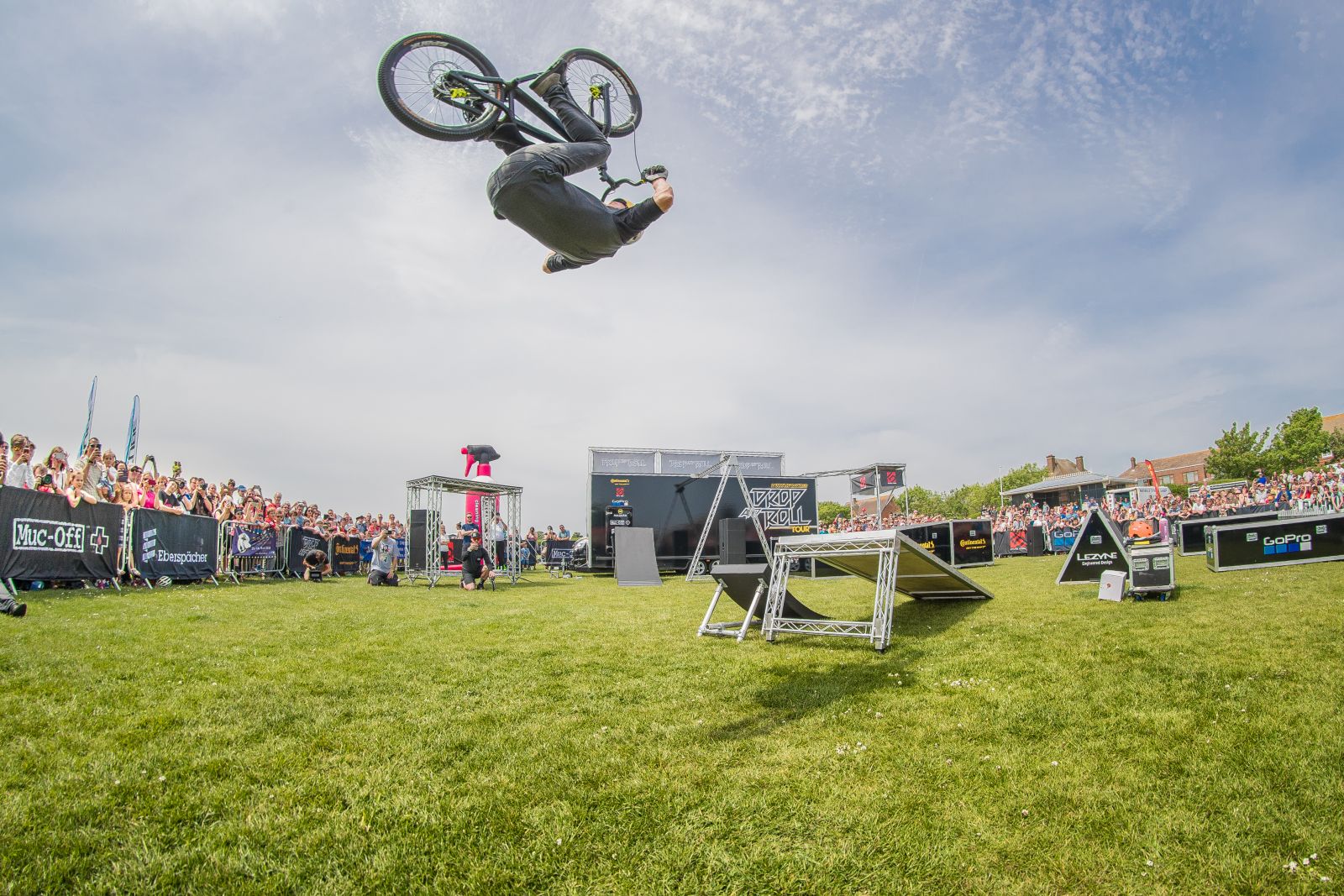 I’m pretty certain all the kids in the audience would it give ten stars out of five but for me it fell just a tiny smidgeon below full marks. While MC Henry’s brilliant high energy performance was a key part of the electric atmosphere, I would have liked the bikers to have been miked up too and got a bit of banter going – as it was we couldn’t actually hear what Danny or the others said and had to rely on Henry to relay it. And, throwing out prizes to those in the crowd making the most noise was a good way of getting that noise but by the end it felt a bit of a distraction with kids just desperate to get a freebie. And the space itself felt very tight for such a show – probably more of a challenge but maybe not as spectacular as other, outdoor venues the show’s tour has been to looked. But my nine-year-old son definitely wouldn’t agree – he loved every second of the show, screamed himself hoarse and has talked about it constantly since.

My son, aged 9, enthused: "It's really good, because it's Danny MacAskill, he's the best mountain biker ever"