A YOUNGSTER who delivered soup and blankets to the homeless during lockdown and a 10-year-old who crafted almost 200 poppies with her gran – raising hundreds of pounds for charity – were among award winners at a glittering ceremony in Derbyshire.

Organised by Derby-based Embark Federation, the awards celebrated the achievements of 108 of its pupils across the 12 schools in Derbyshire which it oversees, including Chaucer Infant and Junior School in Ilkeston and Heath Primary School in Chesterfield.

Special guests on the night included BAFTA award-winning actress Chanel Cresswell and dancer Kelvin Clark, who has toured with former Britain’s Got Talent winners, Diversity. Both are former pupils of Aldercar High School and the duo presented awards to students who have gone above and beyond, particularly over the last 18 months, with national lockdowns disrupting learning for schools in the UK.

Chanel Cresswell, who has appeared in This Is England TV drama, The Bay, presented the Love Learning, Love Life’ award to 15 youngsters including siblings Eva and Archie Potter – who always want to learn more – and Heath Primary School pupil Rafe Kielty. He collects and donates books to his school ‘so that others can learn’.

Nathan Hodkinson was presented with a community award for handing out mugs of soup and blankets to those living on the streets in Derby, while Emily Parry picked up a special award for crafting felt poppy pin badges with her gran.

Emily, from Smalley, is selling the poppies with all proceeds going to the Royal British Legion’s annual Poppy Appeal. Mum, Emma, said: “I am beaming with pride. I’m so proud of Emily for creating these poppies with her gran.

“She’s been quite the entrepreneur; making and then selling the poppies at football matches, in school and the community.”

Five-year-old Oliver Saxton, a pupil at Ladywood Primary School, was presented with an award for work he has done in his community. Oliver and his family – mum, Katie, and dad, Paul – collected litter from the streets in Ilkeston.

“It has been a real family-effort, picking up litter near to where we live, in Ilkeston,” said Katie, “we even did a litter pick when we were on holiday in Cornwall.

“Oliver really cares about the environment and making the area where we live a better place. I’m so proud of him.”

Mum, Leanne Parry, said: “Lyric is a kind and caring boy and I’m over the moon that his efforts have been recognised. It is such a shame that most of Lyric’s final year at primary school was spent in lockdown, but we had amazing support from his teachers at Chaucer Junior School.”

Parents, carers and pupils were treated to a performance from West End star Rosa O’Reilly, who sang hits from Les Miserables and Wicked, while football freestyler Dan Magness wowed onlookers with his tricks.

And singing sensation Nelly Hull – a former pupil at Kilburn Junior School, who now attends John Flamsteed Community School – impressed with her performance of a song she has written herself.

Embark Federation Trust Leader, Matthew Crawford, said: “I am exceptionally proud of our pupils and their incredible achievement; we have just under 3,500 children at our schools and to select just over 100 for these awards was not an easy task.

“The awards epitomised our core beliefs; family, integrity, teamwork and success that are central to everything we do. It was also a great occasion for our children and their families to come together and celebrate ‘in person’. We aim to ensure that the primary school experience for our children is a magical time.

“I am proud to lead such an incredible, hard-working team and for the Embark Federation to be at the heart of communities across Derbyshire. I’m also grateful to Flint Bishop Solicitors, for sponsoring such a fantastic event, and to those who presented awards, including Gogglebox’s Baasit Siddiqui and Peter Ellse, CEO of Cosy Direct, who are pillars of our community.” 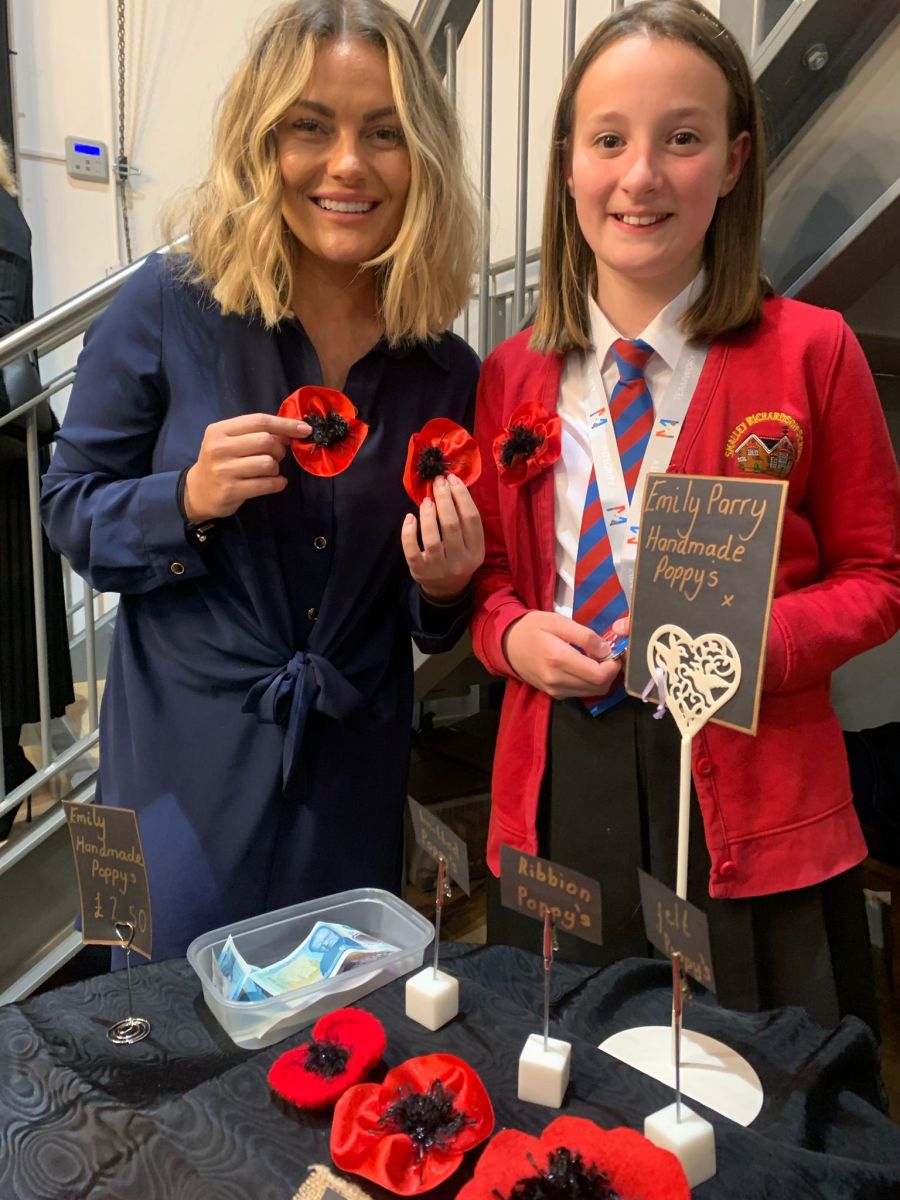 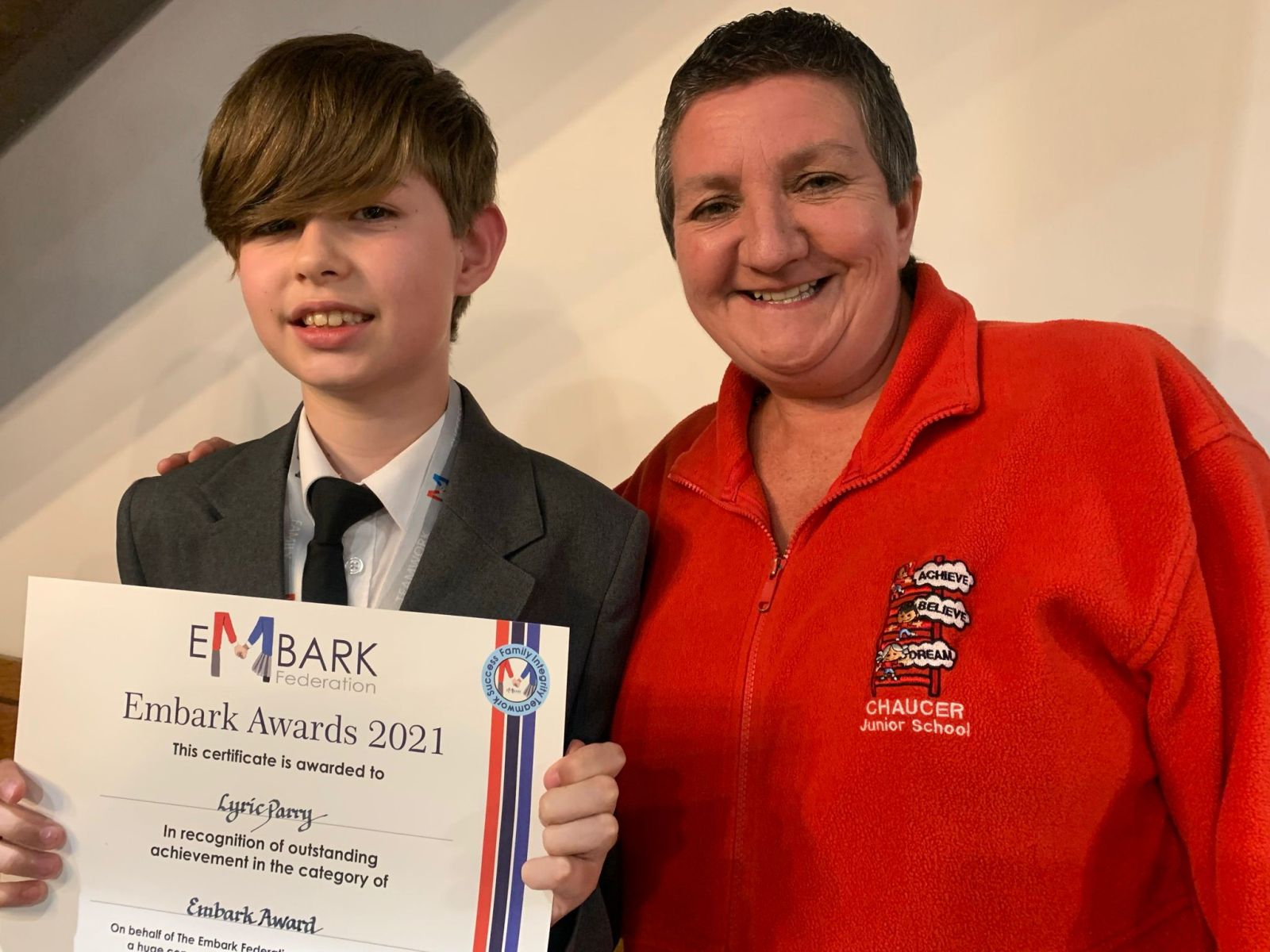 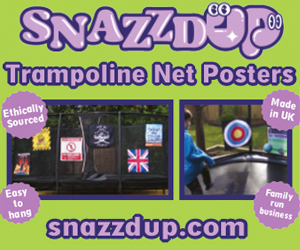