At the end of February and early March, many of the streets in Cornwall will come alive with big vibrant parades, lively children’s processions and traditional Cornish music to mark the celebration of the patron Saint Piran… 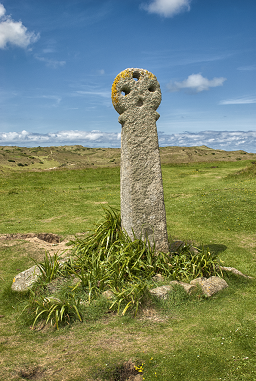 Saint Piran is the patron saint of tin-miners and is often regarded as the national saint of Cornwall.

St Piran was born in Ireland in the 6th Century but fled the country to escape from the Irish kings who felt threatened by his miraculous powers.

He floated across the sea to Cornwall, where it is thought he was washed ashore at Penhale Sands near Perranporth.

He built a small oratory to mark the spot of his arrival, which, today, is at the heart of the St Piran’s Day celebrations in the area. 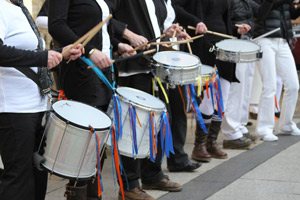 The streets of Redruth will once again be filled with fun, frivolities and festivities and this time it will be to commemorate the region’s patron saint. This year Redruth’s St Piran’s Festival will be held on Saturday 2 March, three days before St Piran’s Day.

The celebrations will include a mix of street entertainment, a special parade at noon, Talon’s Roadshow, a Cornish market, St Piran’s Round, classic cars and much more. The festivities will run from 10am to 3pm. For more information visit www.visitredruth.co.uk or call 01209 210038.

The St Piran's story is re-enacted in a theatrical performance across dunes near Perranporth. Join in with the procession across the dunes to St Piran’s Oratory and Church and watch the play acted out in three parts. Call 01872 575254 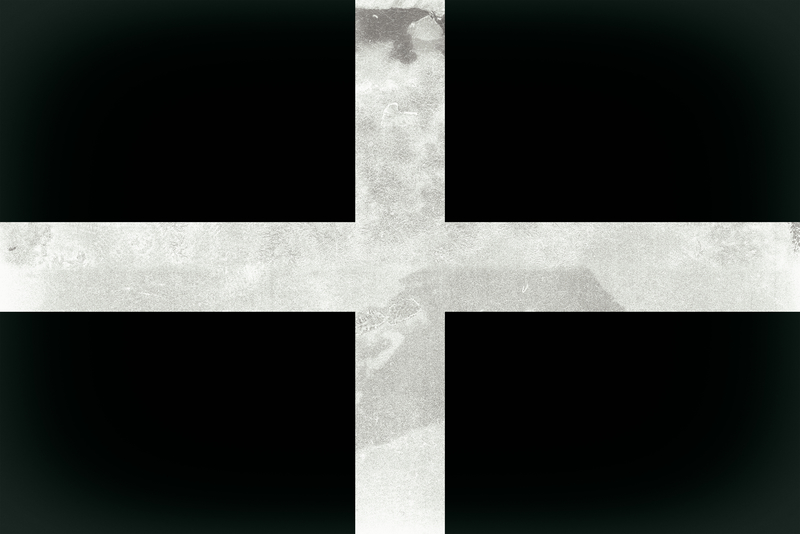 Celebrate St Piran's Day by following the Irish Piper across Summerleaze Downs and across the beach to the Lock Gates, returning to Bude Surf Life Saving Club. The walk starts at 5pm and is free to all.

A parade of over 400 school children will weave through the town to Mount Folly where invited dignitaries will address the crowd. The children will then be escorted to St Petroc’s Church to perform a play or song, before tucking into traditional Cornish Pasty. Call 01208 73001

Join in with the lively parade as it makes its way through the streets of Truro to mark the county day of Cornwall. For more information call 01872 274555

Watch the lively procession and see the Furry Dance performed by local school children and musicians, starting and finishing at The Moor.

A lively procession, with hundreds of local school children wearing black and white, will participate in the day’s festivities. Call 01736 335530

Get Ready for Cornish Pasty Week 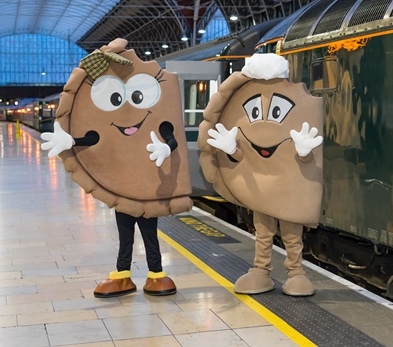 With plenty of opportunities for lovers of Cornish pasties everywhere, Cornish Pasty Week will run from Sunday 24 February, culminating on Saturday 2 March at the acclaimed World Pasty Championships just before St Piran’s Day at the Eden Project near St Austell in Cornwall.

This year, Mr and Mrs Pasty will remain on home turf to undertake a mammoth Grand Tour of Cornwall, calling in on some of the Duchy’s classic landmarks and having a go at a range of popular Cornish pastimes along the way. From Land’s End to the Tamar, they will walk, cycle, row and even sing their way around the county.

Jason Jobling, Chair of the Cornish Pasty Association, said, “We dipped our toe in the water with Cornish Pasty Week last year and were blown away by the response, with people picking up on it as far away as the Falklands. We’d love it to become a week of fun that people look forward to every year, with our prized Cornish pasty at its heart”.

The Association’s members will be joining forces to treat some of the county’s hardest working people with surprise Cornish pasty giveaways throughout the week. This year’s recipients will include emergency and rescue services and the Cornish Pasty Association is asking people to nominate any particularly deserving crews.

For further details of all these activities, and more, visit www.cornishpastyassociation.co.uk 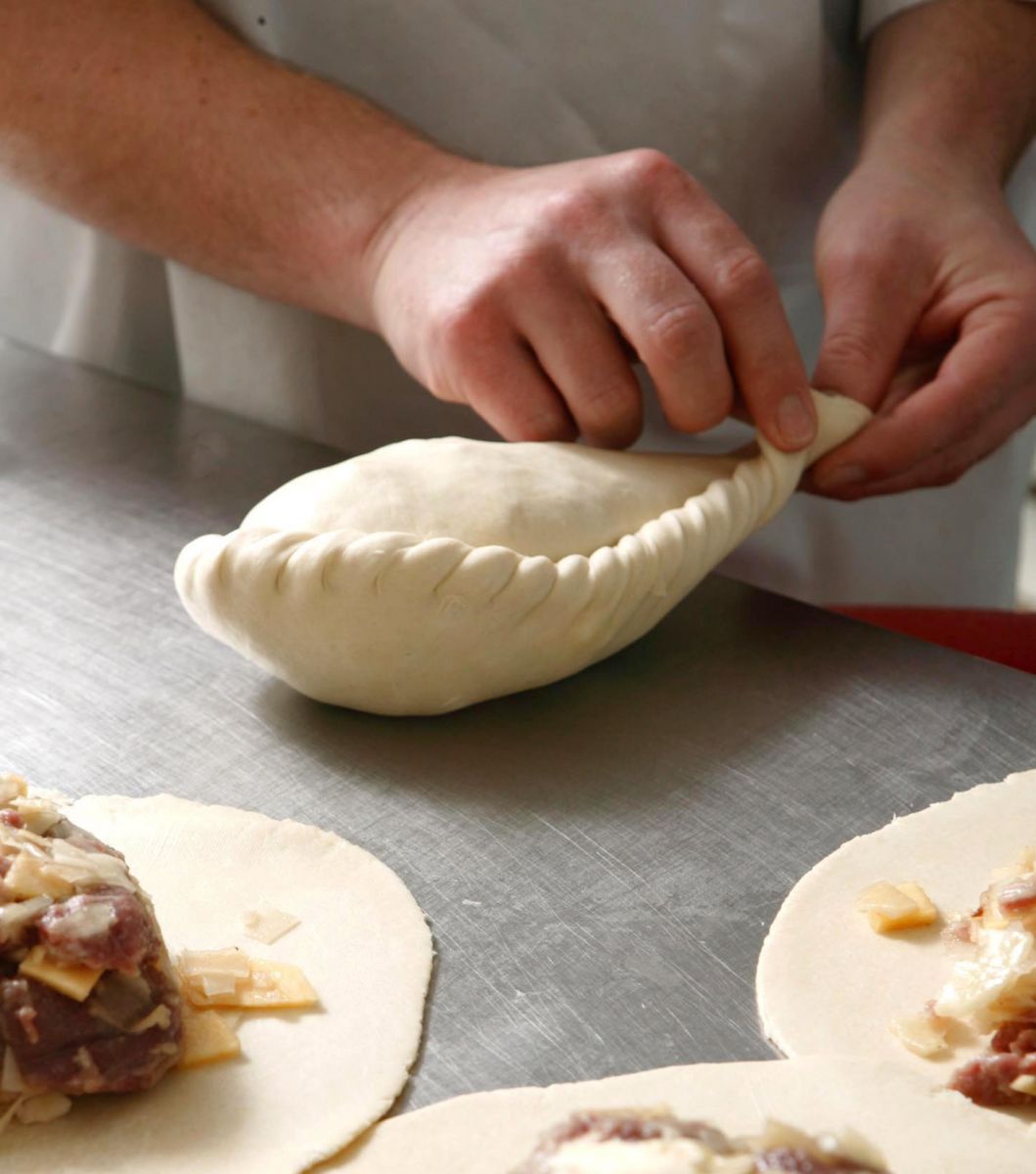 The World Pasty Championships at the Eden Project take place on the Saturday closest to St Piran’s Day and make a fitting grand finale to Cornish Pasty Week.

Professionals, amateurs, the young and the not so young come together in a day of music and fun. Every year the competition brings a few surprises including making pasties with some bizarre ingredients that have included road kill and insects!

At the event, there will be opportunities for the children to get involved with hands-on activities such as making and crimping genuine Cornish pasties. To find out more about the competition go to www.edenproject.com/pasty