Log In / Register Visit Ireland Site
Home > News > January 2020 > Could you help someone when they are most in need?

Could you help someone when they are most in need? 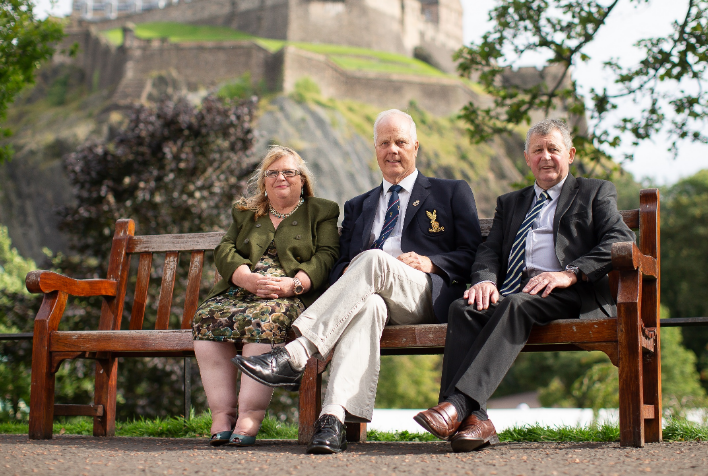 A national military charity is seeking more volunteers to support struggling members of the RAF family in Scotland.

The Royal Air Forces Association, which supports the wellbeing of RAF veterans, serving personnel and their dependants, needs more befrienders and caseworkers to meet growing demand for its services.

While volunteers are sought across Scotland, the greatest need is in the Central Belt, including the Edinburgh and Glasgow areas, where many RAF veterans and their spouses have settled in their retirement.

The charity’s Director of Welfare and Policy, Rory O’Connor, said beneficiaries’ needs ranged from requiring help to fill out forms for hardship grants to seeking a friend to talk with on a regular basis.

Rory said: “Sometimes we help people with more complex situations, so all our volunteers are fully trained to be able to offer, or signpost to, the appropriate help.”

One of the charity’s volunteers, George Prentice, of Eyemouth, was able to use his RAF Association caseworker training to make a real difference to a couple who found themselves in a seemingly impossible situation.

George went to the aid of ex-pats Tina and John Wren as they were trying to come to terms with news that John needed an urgent triple heart bypass.

George said: “That news would be scary enough for anyone, but it was made worse by the fact that John’s diagnosis came while the couple were on a short visit to their native Scotland - a long way from their home in Malta!”

John, an Army retiree, had collapsed with a heart attack while watching a football match at Edinburgh’s Murrayfield Stadium, and was resuscitated at the scene.

Having only been prepared to stay in Scotland for a few weeks, John and Tina, a former RAF Aircraftwoman, suddenly found themselves in need of local accommodation and financial support.

Tina’s service with the RAF meant that she and John were eligible for Association support, so the charity passed on the couple’s call for help to George.

Retired RAF Corporal George visited them in the hospital where John was being treated, and quickly got to grips with the situation.

He swiftly enlisted support from the charity’s Malta and Edinburgh branches to help the couple relocate their lives back to their native Scotland. He also applied on their behalf for funding from other military charities.

George, who subsequently received a British Empire Medal for his charity work over many years, helped the couple to find accommodation in Stirling, where Tina was able to care for John during his long recovery.

Tina said: “Our lives were turned upside down that summer almost three years ago, but, thanks to George and the RAF Association, we’re now back on track.

“John’s heart attack, major surgery and recovery was the hardest thing I’ve ever had to live through, so I don’t know what I’d have done without the help of an RAF Association volunteer.”

The RAF Association has approximately 1,000 welfare volunteers from a range of backgrounds throughout the UK. While many are retired, some are working-aged, and usually give two or more hours a week. A military background is not necessary to become a volunteer.

More information for anyone interested in volunteering to become either a caseworker, like George, or an RAF Association befriender, is available at: www.rafa.org.uk/volunteer

(Left and right) John and Tina Wren were hit by a medical emergency on a visit to Edinburgh. Thanks to the help of RAF Association Caseworker George Prentice (centre) they were able to set their lives back on track and resettle in Scotland. 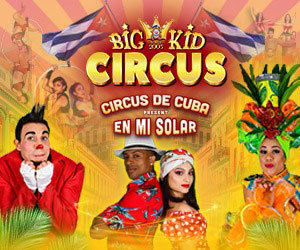 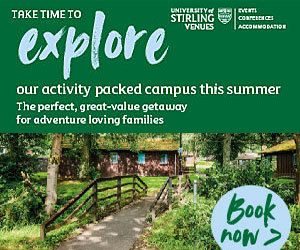