Queen Of Hearts Heading for Greenwich 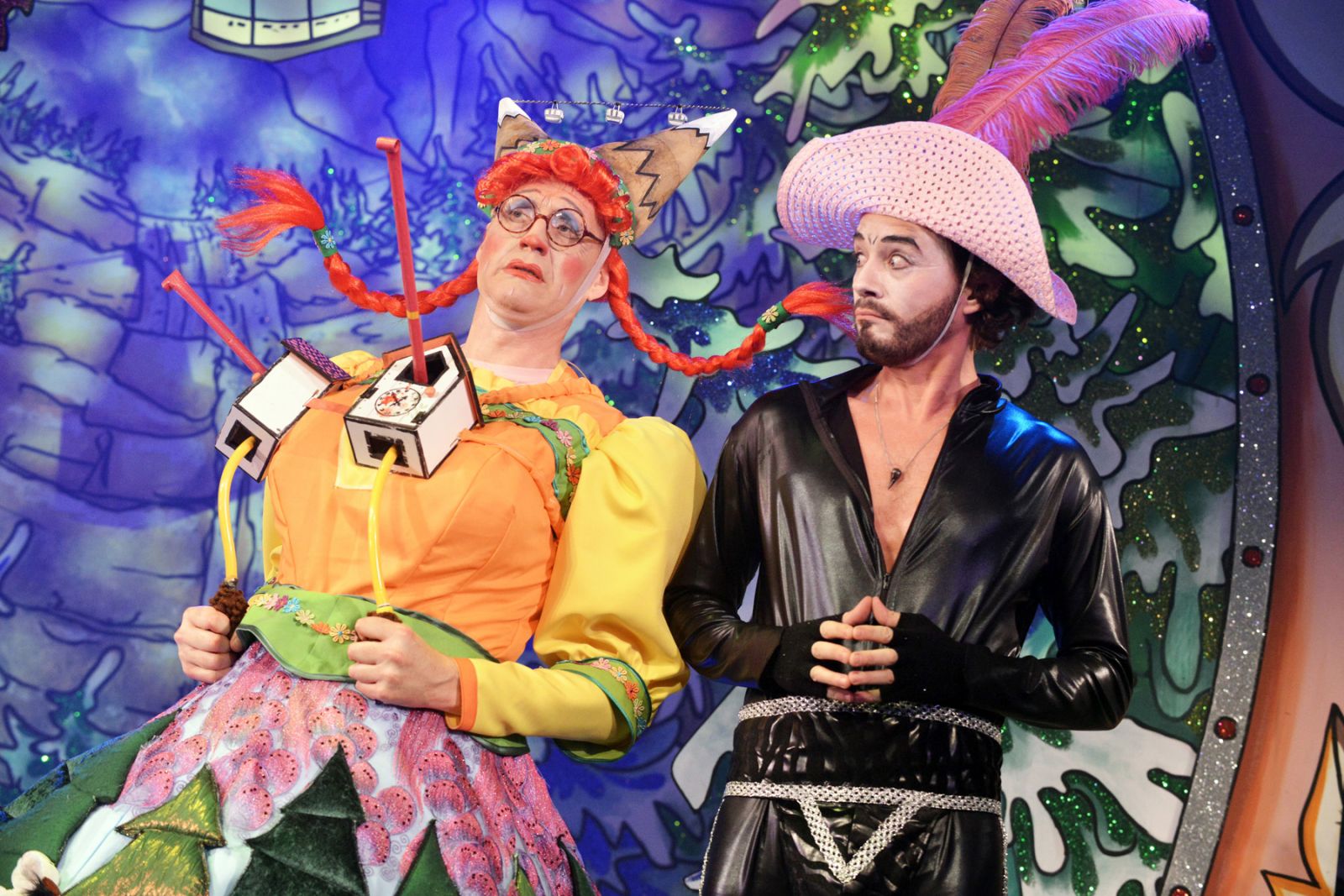 Greenwich Theatre have built an enviable reputation for their annual pantomime, with resident dame Andrew Pollard, villain Anthony Spargo and musical director Steve Markwick turning in one hit after another. In 2019 the theatre won the Offie Award for London’s Best Panto, but since then pantomime has been on hold.

Now the team are back and planning something extra special for this Christmas. In a change to the previously advertised Snow White, the company are planning a one-of-a-kind production, a pantomime version of The Queen Of Hearts, not produced anywhere else in the country. While other theatres in England are looking for the best known, most repeated titles, Greenwich Theatre are taking on something special and bringing something new to the South London venue. As a response to 18 months of online theatre, there could not be a more exciting theatrical prospect on the horizon.

Primary Times are delighted to be working with the team at Greenwich Theatre to develop a brand-new family theatre concept. With support from Arts Council England, they are set to pilot a fusion of live theatre in Greenwich, family radio on Maritime FM and the distribution of a free graphic novel here at Primary Times!

Based on a fairy tale from Brazil, the story follows a young man’s adventures as he is tempted by the Yara, a beautiful mermaid living in the Amazon. Audiences will be able to see a short stage version, listen to a musical radio version and receive their own comic book version of the tale to keep – all for free. Look out for updates across our social media channels and at www.greenwichtheatre.org.uk – and make sure you pick up the next edition of Primary Times for your free Yara comic. 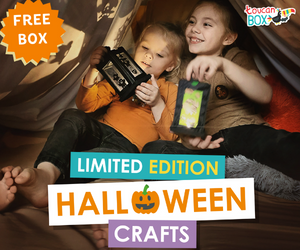